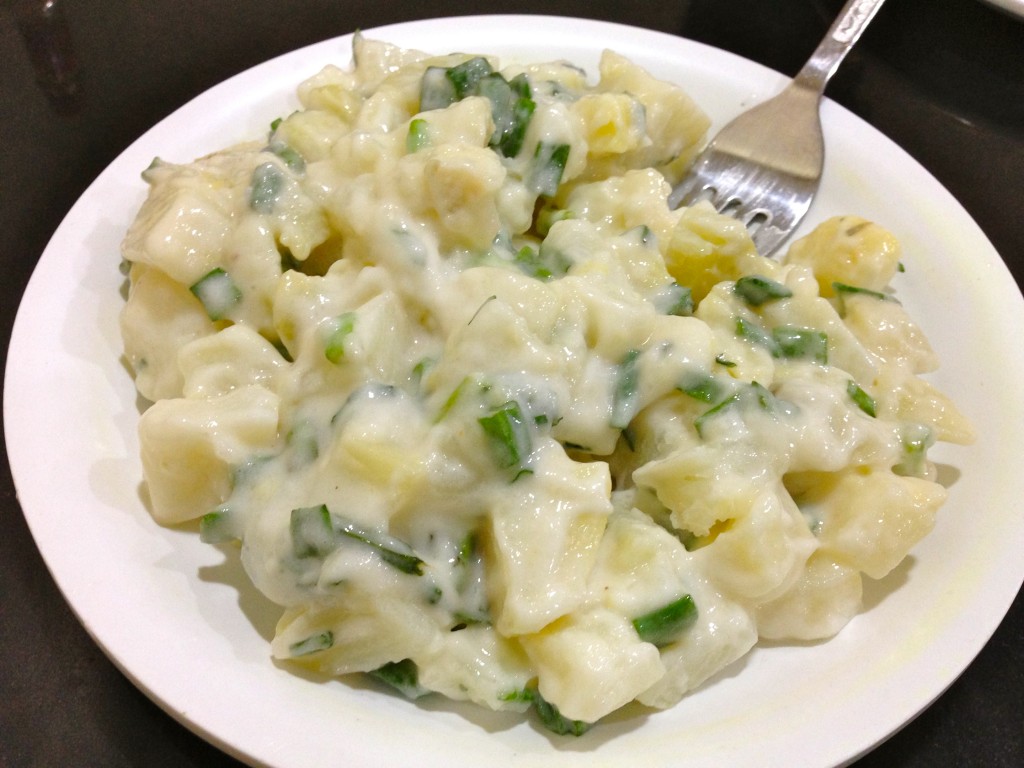 Hello, welcome to America. This is a land where entrepreneurs run rampant and potato salad raises over $50,000 on Kickstarter. That’s right, everyone’s favorite picnic side dish garnered 50k from almost 7,000 backers. Why on earth would this happen? The campaign, which started out as a joke, became viral. News outlets reported on the project after it raised $1,000 and Internet users everywhere jumped on the potato tidal wave. Ultimately the project was mentioned on sites like Mashable, USA Today, Business Insider and Forbes. The media attention drove hundreds of thousands of shares and massive social media buzz.

Should Your Business Care?

So, should you care about the potato salad project? The answer is, absolutely. In a digital age online content is faced with increasingly steep competition to catch the attention of Internet users, and by extension, consumers. You may be a fan of your business YouTube video, but it is likely to be snuffed out next to thousands of cat videos and upcoming movie teasers released daily. Remember, let your audience dictate your content, not the other way around.

Many businesses crop up claiming to have control over viral content, some even promising to make any given campaign or video go viral. Such promises are empty and unrealistic. However, it is important to treat all your content in a way that it MIGHT go viral. Let me explain. A video going ‘viral’ simply refers to content getting a large amount of shares in a short amount of time, usually via social or mass media. Content goes viral simply because it is amusing, novel or interesting. The underriding key to viral content is sharability: is the content something people will want to share with their friends? Generally content needs to be presented in such a way that it is perceived as clever or amusing while being worth sharing.

Go through this mental checklist when putting out content online:

Would I want to share this with my best friend?
Would I post this on my own social media?
Do I find this interesting, novel or amusing?

Treat Everything as Viral

Remember, treat all your content as if it will go viral. Take pains to make content fresh and extremely shareable. Marketing companies like Innovation Simple provide tools to give your company or product maximum exposure online. Stay in touch with relevant online trends and other viral campaigns, like the potato salad on Kickstarter. Learn from those campaigns and see where your brand can go.