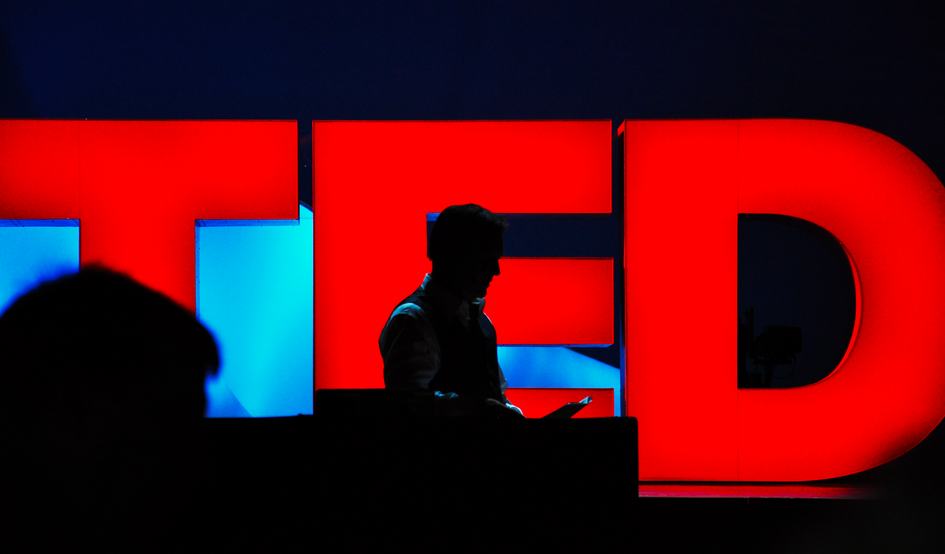 Tonight BYU is putting on its annual TEDx event (x=independent). Beginning in California 25 years ago, TED Conferences were originally held as 4-day conferences with some of the world’s most prestigious and influential leaders. The conference quickly became a global affair holding TEDGlobal in Oxford, UK. Most people, however, became familiar with TED through ted.com’s publication of TEDTalks, or the 20-minute videos of the best talks given.

In recent years BYU’s Ballard Center has initiated its own TEDx event, inviting both local and national leaders in social innovation to come speak. The event has quickly become a Provo favorite for students and the entire community. Tonight TEDxBYU estimates approximately 900 guests.

Don’t miss what these great leaders have to say about social innovation in the year 2014!