What does branding have to do with acting, you ask? Well think about how actors and gigs get lined up. You wouldn’t expect to see Kevin James to be the lead in an action movie, nor would you likely find Angelina Jolie playing the role of a science-nerd. Both have very specific styles. In marketing, we call it branding. 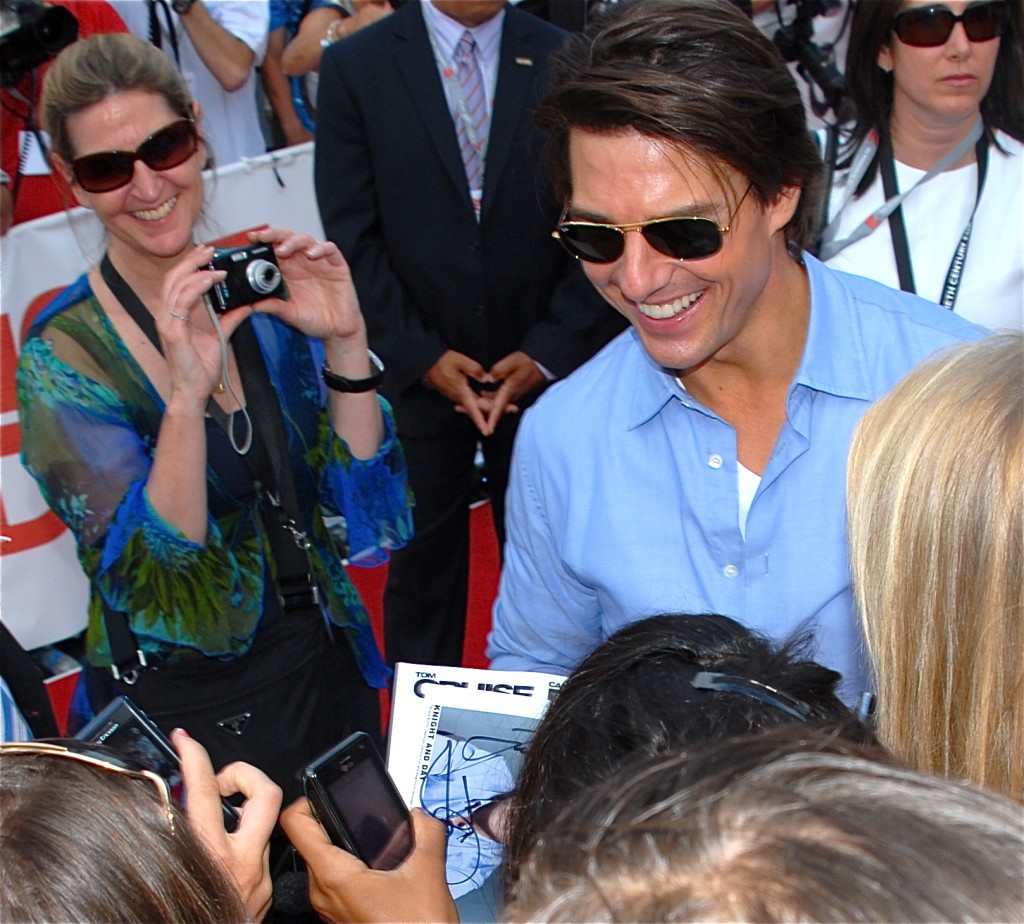 Tom Cruise is one of the most legendary actors of all time, yet he has never received an Oscar. Surprised? So is he, I would think. With a résumé like that, how can he not have several by now?!

Branding is a tricky thing. The idea is to find your niche and make yourself shine in it. It’s dangerous, though, to do this at the expense of versatility. You’ve got to find a balance. Tom Cruise is a great actor, but all of his movies are Tom Cruise movies! He may as well just go by his real name in each of them, because they all seem like the same person! As great as he is, he doesn’t have the genius of the late Heath Ledger or Johnny Depp, actors who have shown the ability to become a completely different character for every movie.

Speaking of more than just acting now, this balance between branding and versatility is a key concept for marketing yourself. Your image should show exactly what you are capable of. If you sell construction supplies, don’t advertise boats…obviously. But If you can really deliver (the way that Johnny Depp delivers), then make that a major part of your image! Show your customers what you can do for them and then follow through! For more help coming up with your own marketing strategy, contact us at InnovationSimple.com.