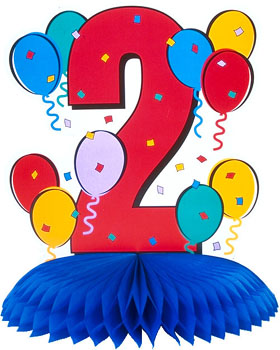 Google Chrome is now 2 years old. Since the new Google Chrome Browser launched 2 years ago a lot has happened among all browsers making the user experience much better. In August of 2008 browsers did not support HTML 5, javascript was 10 times slower and a having a sandboxed multi-process browser was only an idea in a research project. A lot has happened in 2 years.

Google Chrome has grown a lot in 2 years and has changed the game when it comes to what a web browser is supposed to do. Chrome got its name from one of its main things it wants to accomplish which is to minimize the amount of browser that actually shows up on a computer screen. This is called chrome and now Google Chrome has streamlined more and minified the amount of chrome that is shown.

Chrome is now 3 times faster on javascript performance then when it first launched as well as streamlined the buttons and omnibox making Chrome easier and faster.

The Google Chrome team has now ramped up the speed in which Chrome gets updated and will now update more frequently giving users the most updated features in technology quicker.

I love Google Chrome due to their philosophy on making it easier and faster to browse and move around. It not only makes performing work easier to do it also makes surfing around a lot easier as well. 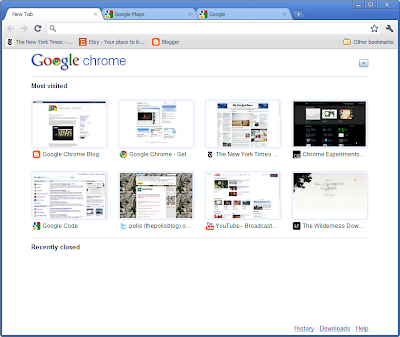 One Response to “Google Chrome Is 2 Years Old”